WHY AUSSIE ARK IS NEEDED

23 Nov WHY AUSSIE ARK IS NEEDED

Posted at 09:30h in About by Craig Clark 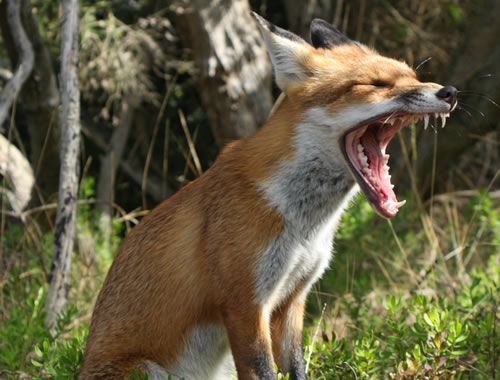 Giving hope to an entire ecosystem

Australia’s native plants and animals adapted to life on an isolated continent over millions of years. New pressures from invasive species have caused a major impact on our country’s soil and waterways and on its native plants and animals. Sadly, Australia now has the worst mammal extinction rate in the world, and a high proportion of our surviving animals and plants are listed as threatened or endangered.

A major factor in the ongoing decline of mammals in many parts of Australia is intense predation from feral cats and foxes. This in addition to environmental degradation resulting from rabbits, hares, and other introduced grazing species is causing havoc to Australia’s biodiversity. There are currently over 20 million feral cats in Australia, each killing between 5-10 animals every night. Feral cats kill more than 1 million birds, more than 1 million reptiles, and more than 1 million mammals every day alone, equalling an estimated 20 BILLION animals killed each year.

“Feral Cats are the single greatest threat to Australia’s endangered wildlife, especially our mammals. Australia already has the worst mammal extinction rate in the world – if we fail to reduce the impact of feral cats, more species will be lost forever” – Dr. John Woinarski, Charles Darwin University.

As if the invasion of feral animals through the region wasn’t bad enough, the otherwise scenic highlands of Barrington Tops has been widely overwhelmed by the highly invasive weed Scotch broom (Cytisus scoparius), displacing huge tracks of otherwise fauna-friendly rainforests and sclerophyll woodlands. The march of Scotch broom poses a significant threat to the future of endangered species, including terrestrial orchids and other specialized plants in the highlands, while providing refuge for large numbers of highly destructive pigs. If not controlled, they will modify native ecosystems by increasing the frequency and intensity of fire, change vegetation structure, alter soil chemistry and provide harbour for invasive animals. 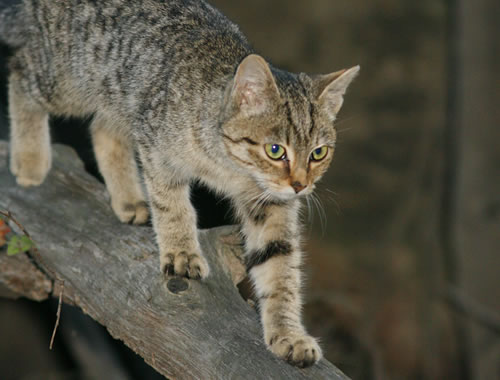 Aussie Ark is the only conservation program that is waging a war on the noxious weed, a war that we will win! Scotch broom has invaded over one million hectares of Australia including over 10,000Ha in the Barrington Tops; transforming native ecosystems by out-competing desirable plants, preventing native recruitment (including canopy species) and modifying habitat structure and it directly impacts several nationally-listed threatened species.

“Our native mammal species are in serious trouble. We need to explore bold, new solutions to our conservation challenges. If we don’t restore ecosystems and their predator networks now, we risk losing even more of our native mammal species” – Mike Letnic – Associate Professor, School of Biological, Earth and Environmental Sciences, UNSW.

Aussie Ark is a conservation initiative committed to delivering positive results for some of Australia’s most imperilled mammal species. Aussie Ark works to restore a long-absent healthy ecosystem within the spectacular Barrington Tops region of NSW through rewilding and the removal of feral pests and invasive weeds, coupled with the return mammal species once living in the region.

The project will also provide sanctuary for a diversity of threatened and vulnerable plants and animals that currently exist in the region, effectively breathing new life into an ecologically deprived environment. Aussie Ark is NSW’s largest private conservation organisation, and may be the last hope for many of Australia’s unique wildlife species.

Help us, Help them.