Posted at 10:00h in About by Craig Clark 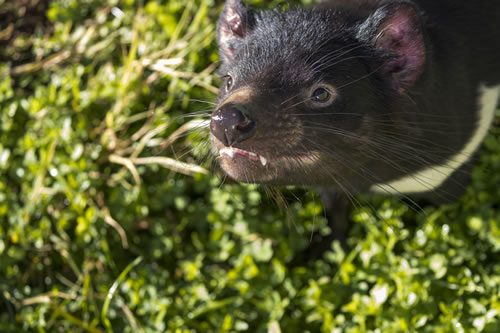 Aussie Ark is located high above the beautiful heritage-listed Barrington Tops of NSW. The spectacular landscape of the property presents an island of intact highland forest surrounded by lands long-since cleared for grazing.

Aussie Ark is NSW’s largest independently owned and operated conservation organisation and is home to seven keystone species once found in the Barrington Tops of NSW. The vision of Aussie Ark is to establish a robust insurance population of Australian threatened, native mammal species such as the Tasmanian devil, Eastern quoll and Long-nosed potoroo, suitable for semi-wild release into large, predator-proof fenced sanctuaries in the Barrington Tops, for eventual reintroduction to the wild. We remain committed to saving the Tasmanian devil from extinction and now can apply this experience in building robust insurance populations to other Australian species in need.

Additionally, our efforts are also protecting an abundance of native fauna already existing within the sanctuaries at Aussie Ark including 50 species of mammals, 278 species of birds, 42 species of reptiles and 18 species of frogs. The secret to Aussie Ark’s success is our commitment to practical, outcome-based conservation efforts informed by world-class science for Australian wildlife! Our methods are proven to be more effective and cost-efficient than any other establishment in Australia.

Our core activities include building insurance populations, fire management, feral cat & fox exclusion, feral herbivore control, weed eradication, bush rejuvenation, field science programs, rewilding and wildlife translocations. In fact, we are the first conservation organisation to initiate a war on weeds, one that we will WIN! In addition to this, we are also the only organisation dedicating to restoring the flora and fauna of the Great Dividing Range, back to its pre-European settlement state. 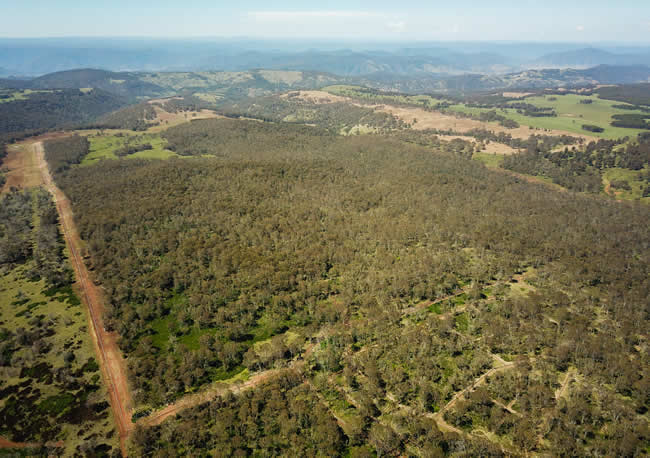 Aussie Ark is committed to creating real outcomes and allocating donation funds to direct conservation. Currently, 80% of Aussie Ark employees work on-the-ground within Aussie Ark sanctuaries and insurance populations. This maximises the outcomes for our wildlife and projects ensuring best bang for buck in conservation value.

Likewise, 80% of our total operating expenditure is directed to conservation, with only 20% on administration and fundraising (FY2018). This shows a far higher proportion of expenditure benefiting wildlife than most conservation organisations in Australia.

Our success is demonstrated by the following key facts: