Adopt an Aussie Ark animal to protect them into the future for only $25 a month or $300 a year!

Right now, our animals are disappearing due to disease, predation and habitat loss. Australia is losing species faster than every other nation on earth.

With your help today, Aussie Ark can secure a safe future for our wildlife!

Choose any of the below species to become an adopter today! 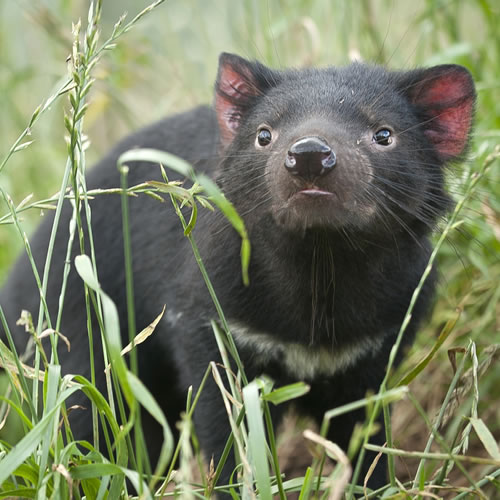 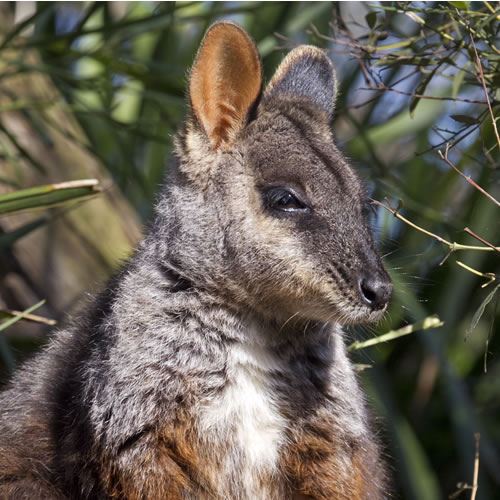 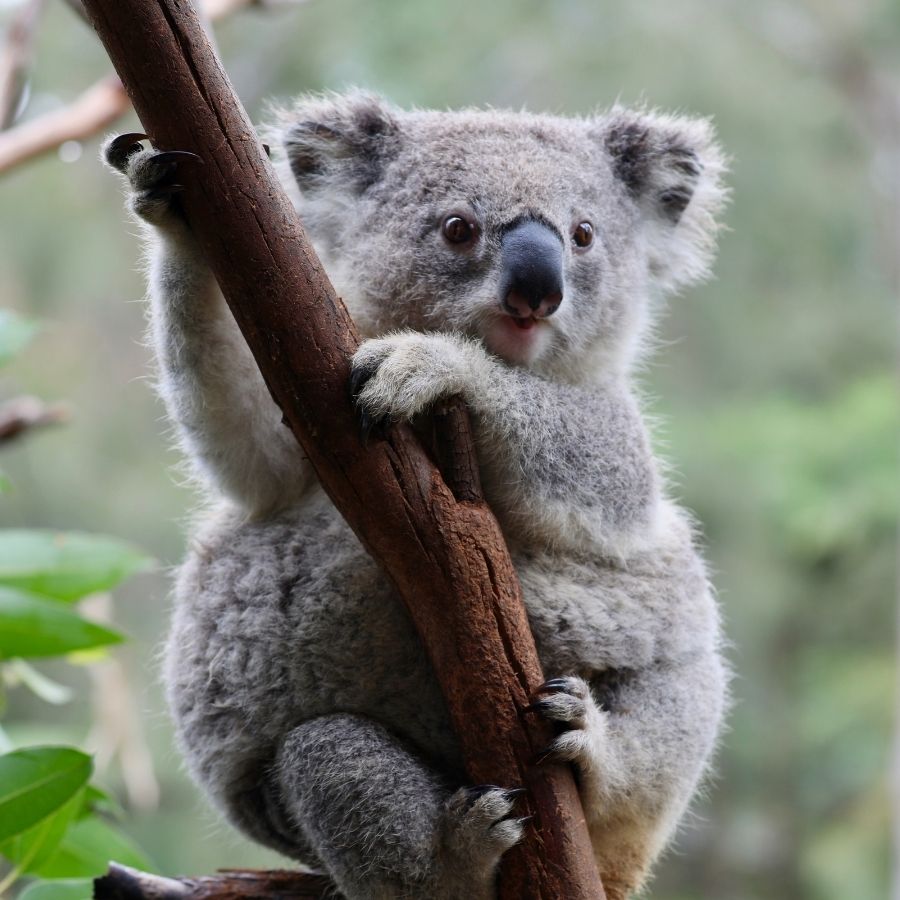