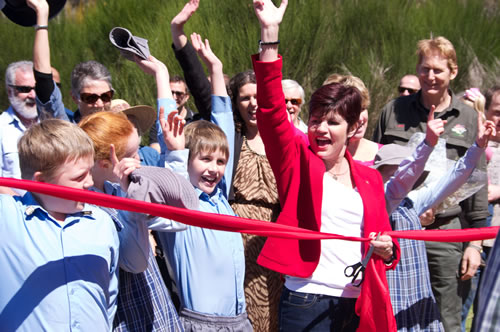 Aussie Ark, (initially named Devil Ark) was created by the Director of Australian Reptile Park (ARP), John Weigel AM, based on his vision and passion to save the Tasmanian devil. It was developed in partnership with ARP, the Zoo Aquarium Association (ZAA) and the Foundation for Australia’s Most Endangered Species (FAME) as a response to the need for a large insurance population of the species for future release back to Tasmania.

Devil Ark was initially set on 500 hectares and located at an altitude of 1,350 metres in the heritage-listed Barrington Tops. The project aimed at providing large fenced areas for social groups of Tasmanian devils to express natural behaviours, reproduce naturally and optimise genetic diversity while being cost-effective. Devil Ark Incorporated was created in 2011 and the Devil Ark Conservation Fund was given Deductible Gift Recipient (DGR) status in 2012. Devil Ark was launched on 18th January 2011 with the arrival of 44 founder devils.

The enormous and ongoing success of Devil Ark led to the organisation holding over 150 Tasmanian devils by 2013, equalling 52% of the mainland population. The innovative approach and accomplishments led to the facility expansion in 2017 to include 6 additional threatened species, and transitioning into the now Australia’s Wildlife Ark Inc (Aussie Ark).

The organisation has built upon its initial success, now boasting over 2000Ha of natural bush habitat which also protects 50 species of mammals, 278 species of birds, 42 species of reptiles and 18 species of frogs already residing in the area from unnatural predation. 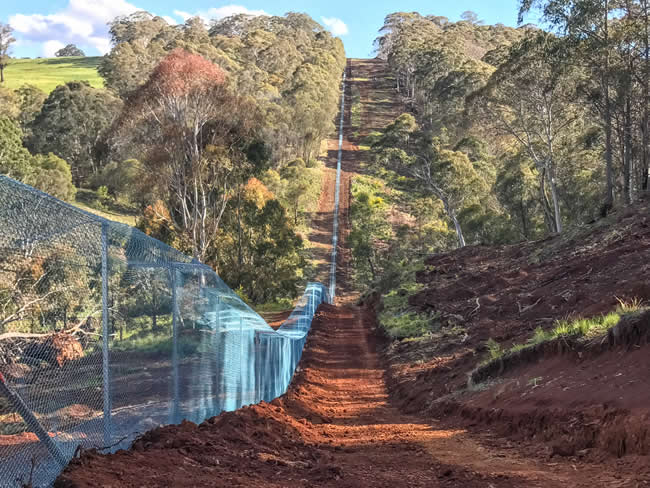