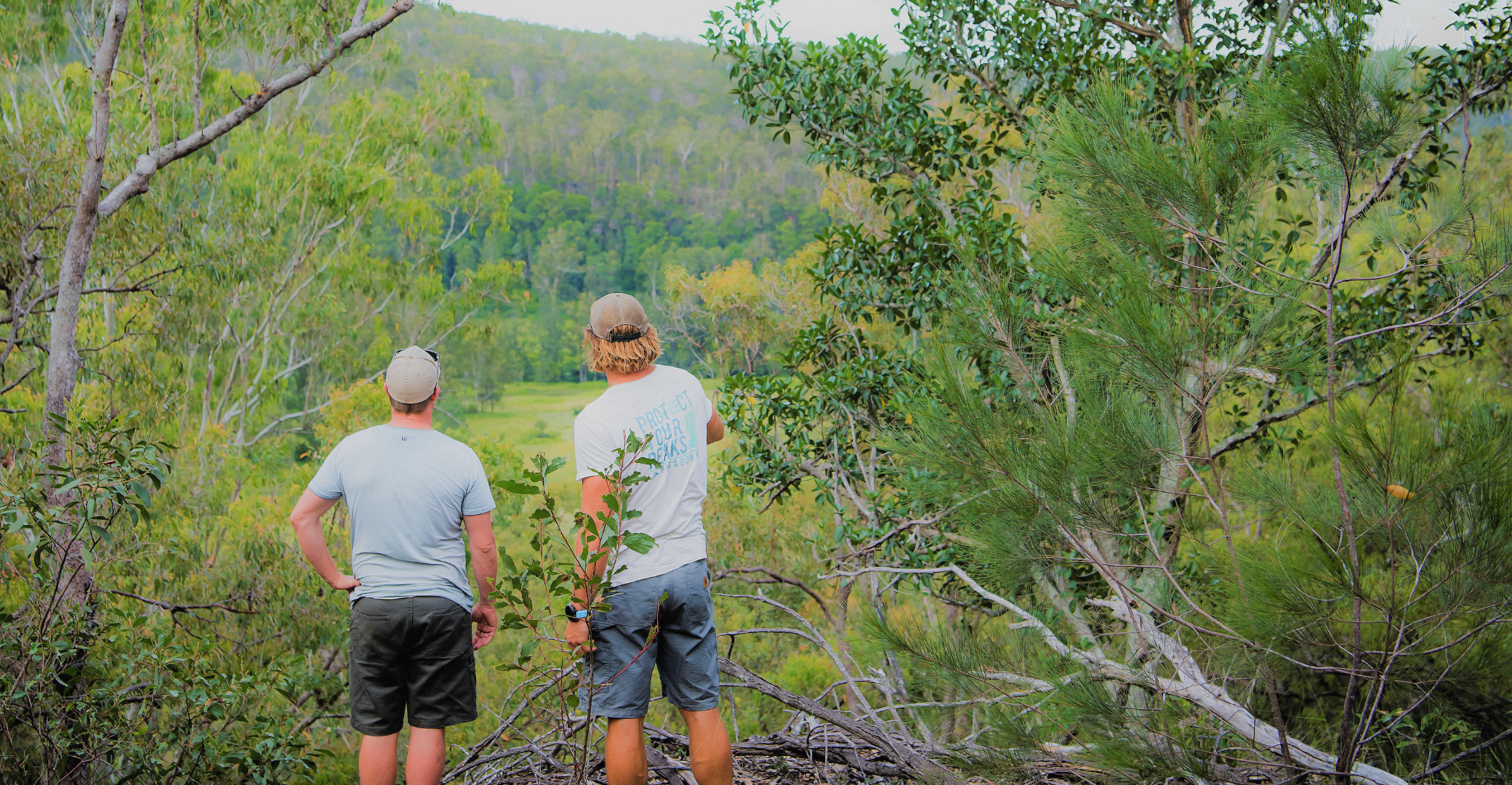 Posted at 09:11h in Projects by Craig Clark

Conservation organisations Aussie Ark, WildArk, Re:Wild and Australian Reptile Park have secured for protection 1,500-hectares of bush habitat in Upper Mongogarie New South Wales. The site is located approximately 30km from the world heritage listed Mallanganee National Park and 70km from the Richmond Range National Park. The soon to be sanctuary is located within one of the most bio-diverse regions in Australia, reflected by the diversity of vegetation communities which support a range of mammals, birds, reptiles, frogs and invertebrates.

Plans for the property named Mongo Valley Wildlife Sanctuary, include the creation of a feral-free sanctuary fit to host the return of a suite of endangered Australian wildlife. The wildlife refuge will be modelled off Aussie Ark’s successful Wildlife Sanctuary creation model started in the Barrington Tops of New South Wales.

“The procurement of Mongo Valley Wildlife Sanctuary and its transformation into a wildlife refuge is just another step in the right direction for Australian wildlife. It offers a huge opportunity for wildlife conservation” says Tim Faulkner, Aussie Ark President.

The sanctuary is to be modelled off of the successful Barrington Wildlife Sanctuary in the Barrington Tops region of New South Wales. The Barrington Wildlife Sanctuary has already proven successful, hosting the return of both the Eastern Quoll and Tasmanian Devil – both species have been extinct on the mainland for some time. Since their return the organisation has reported successful wild breeding of both species, proving just how well the model of protected sanctuaries work.

Teams from Aussie Ark, WildArk and the Australian Reptile Park have been busy visiting the site when possible to conduct wildlife surveys, start weed management programs and begin planning for the construction of the feral predator proof fence.

“It’s been wonderful to focus our energy during COVID in our own backyard and help Aussie Ark expand their awesome breeding program with 1,500-hectares of largely intact Australian bush. It’s another step in our partnership and the road to native wildlife recovery on the East Coast. ” says Mark Hutchinson, WildArk founder.

With the property purchased and protected, next steps include constructing a feral predator proof fence, and working to rid the site of predators such as the fox and cat. This is critical to the success of the project. Beyond the removal of feral species, the organisations will work to wage a war on invasive noxious weeds and develop fire management actions to help alleviate the threat of intense bushfires.

“We need to protect wild places and all the species that live within them to effectively combat climate change and the extinction crisis. Mongo Valley is exactly the kind of wildlands we need” says Don Church, Re:Wild founder.

Mongo Valley Sanctuary holds so much hope for wildlife conservation, its significant biodiversity and ecological value will prove vital in the protection and preservation of Australian wildlife.