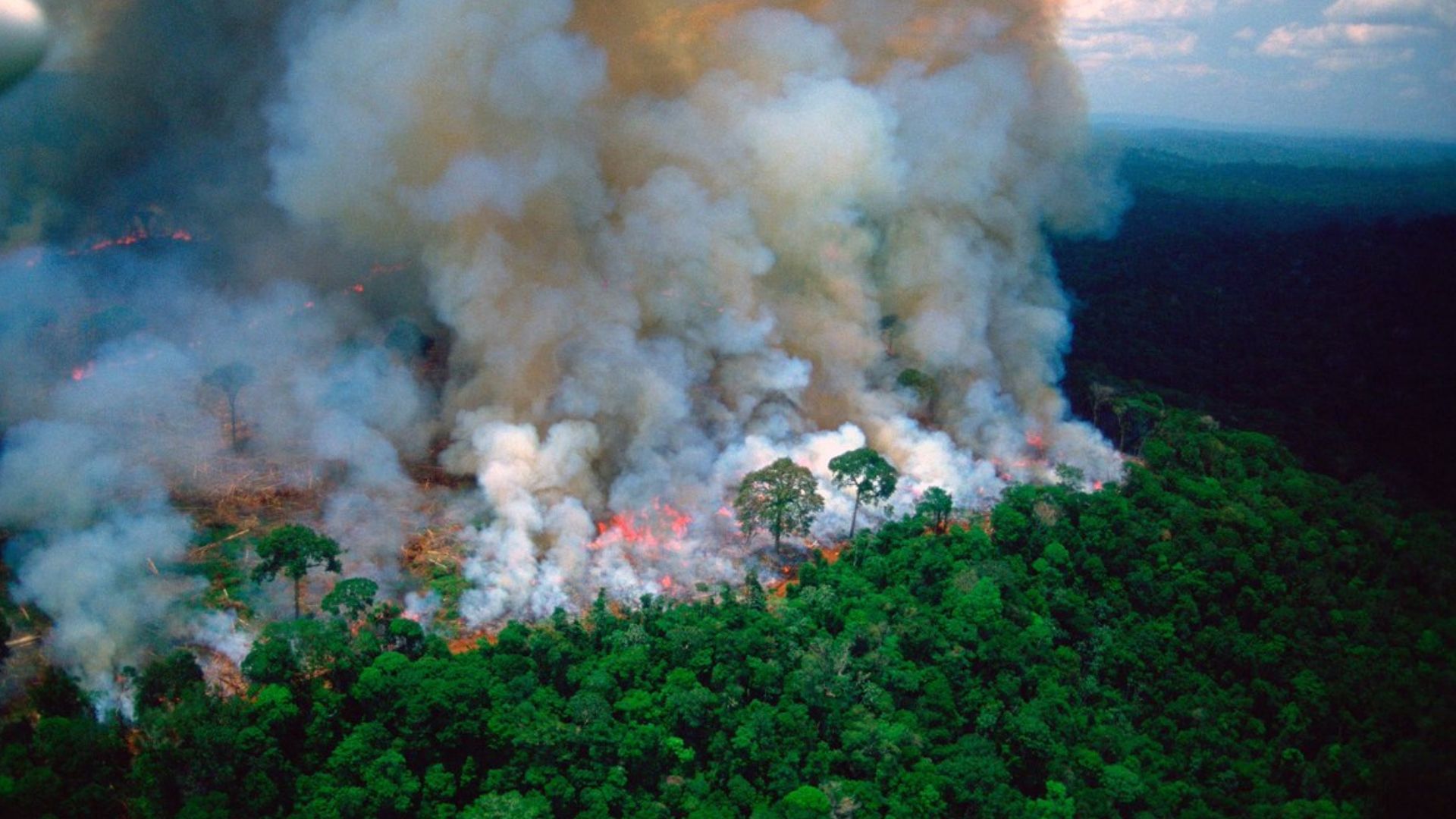 THREATS TO LIFE ON EARTH

13 Dec THREATS TO LIFE ON EARTH

Posted at 09:31h in Latest News by Craig Clark

Aussie Ark is incredibly fortunate to have the support of many proud partners, including Re:wild. In just ten short years, Re:wild has worked with partners in more than 50 countries worldwide and helped establish more than 30 new protected areas home to more than 150 endangered species and a staggering 20,000 species overall. Through strategic partnerships, Re:wild continues to push the boundaries of cutting-edge science and technologies for conservation and achieve unprecedented economies of scale for maximum impact. The worlds current global crisis sparked further action from Re:wild, and in August 2019, Earth Alliance was created.

Launched in response to a growing climate crisis and staggering loss of biodiversity threatening the stability of life on Earth, the Alliance marks a shared commitment to addressing these intertwined threats. The Alliance convenes the communicating power of the Leonardo DiCaprio Foundation (LDF), with the talent and capacities of Emerson Collective and Re:wild.

“Our planet is at a critical turning point, and we have an opportunity to transition our society to a sustainable one in harmony with – and in support of – all life on Earth” Board chair of Re:wild, Brian Sheth

Aussie Ark would like to congratulate Re:wild on the creation of Earth Alliance’s Amazon Forest Fund with an initial commitment of $5 million — and more than $1 million and counting in small donations to protect the Amazon.

“Re:wild has been a major supporter and advocate of Aussie Ark since the very beginning. They are a true champion of the environment and of our native wildlife. We congratulate our friends at Re:wild and Earth Alliance for their commitment to protect the Amazon.” Aussie Ark President, Tim Faulkner