MAKE A DIFFERENCE THIS TAX TIME

Since colonisation, at least 100 of Australia’s unique flora and fauna species have been wiped off the planet. The rate of loss, which is as comprehensive as anywhere else on Earth, has continued over the past 200 years. It is not slowing down. In fact, Australia’s rate of extinctions is expected to continue on the same trajectory due to ongoing land clearing, habitat degradation, bushfire and overwhelmingly the impacts of feral foxes and cats. Feral and domestic cats continue to be the number one driver of extinctions in Australia, killing 1.5 BILLION native animals PER YEAR.

1.5 BILLION ANIMALS PER YEAR, HOW DEVASTATING. NOTHING WE DO WILL BRING THEM BACK.

Beyond this the impact of noxious weeds choking out native flora, is forcing wildlife to move into areas they do not normally inhabit. This put them at an increased risk of predation a vicious cycle. More recently, Australia has been hit with more natural disasters than ever before. Intense bushfires swept across the country in 2019 and 2020 – ravaging land and decimating wildlife. In 2022 Australia has been hit with a deluge of rain, flooding communities, and washing away ecosystems. For populations that already hang in the balance, pushed to the extremes, this is the final straw.

JOIN THE FIGHT – MAKE A DIFFERENCE THIS TAX TIME

Aussie Ark’s goal is simple, to protect Australian wildlife, the task though is difficult. It is one we need our entire community, our entire country to get on board with. This tax time you can help Aussie Ark create long term futures for Australia’s wildlife. Every donation above $2 is tax deductible! 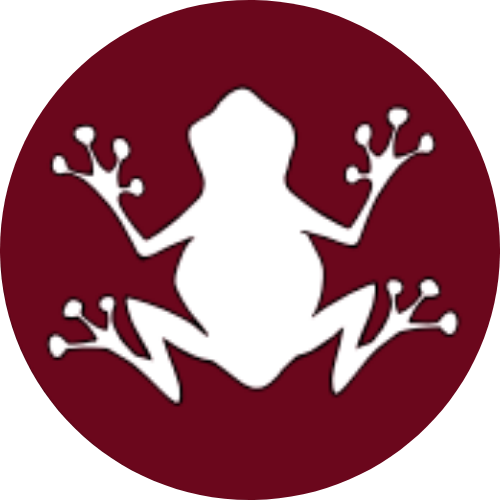 $800 – Provides one artificial home for endangered frog species to breed

$150 – Buys one meter of fencing to help protect ecosystems 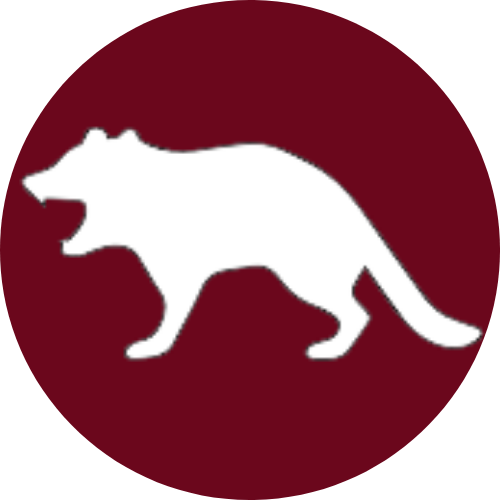 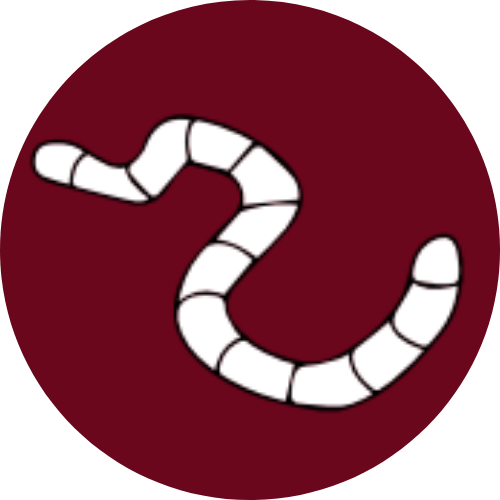 GIVE GENEROUSLY AND SUPPORT THE FUTURE OF AUSTRALIAN WILDLIFE. A LITTLE GOES A LONG WAY – DONATE TODAY FOR THEIR TOMORROW