Aussie Ark have once again stepped up, this time launching a crowdfunding campaign to save the Broad-toothed Rat from extinction! Don’t let the name fool you – Broad-toothed rats are critical to our native environment, and they are disappearing – rapidly. Aussie Ark is building a captive breeding nucleus for the species, constructing intensive breeding facilities, modification of sites for release to sanctuary, wild population supplement and research. Aussie Ark will be the pioneers for learning about this important species including behavioural traits that are unknown.

This is not Aussie Ark’s first rodeo; the conservation facility already works with many of Australia’s most iconic and elusive endangered species.

“We love being able to shed light on some of Australia’s more unknown species” Says Hayley Shute, Manager of Conservation at Aussie Ark. “Rats bring with them the connotation of dirty and diseased and lack the attention of the world in comparison to pandas, elephants, or tigers. However, they play a critical role, and it’s up to us to make sure they are given the chance to survive” She continues.

The Broad-toothed rat or Tooarrana is unique in nature and behaviour. They make and use runways through the dense wet grasses and tussocks they inhabit, which protect them from predators. They nest and shelter under log sand undergrowth, huddling in these nests to stay warm in winter. Their diet is comprised of almost all greenery and so their bright green faeces are very distinguishable.

The species numbers have decreased drastically due to the compounding threats they face. Introduced predators, such as foxes and cats, prey upon them. Feral horses, cattle, and pigs degrade their habitat and outcompete them for food. Weeds such as Scotch Broom take over their environment decreasing food plants and shelter. 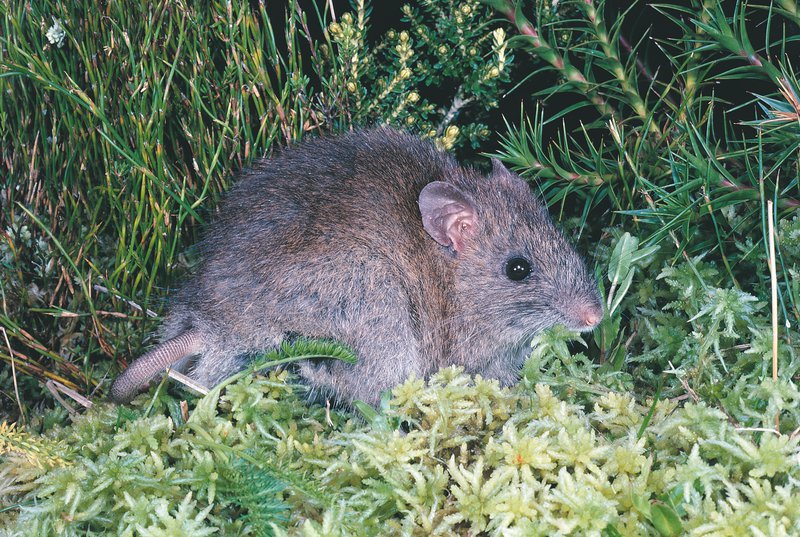 “Without intervention the Broad-toothed Rat’s demise is imminent. I refuse to sit back and watch, and I hope the rest of Australia can get behind us. I cannot stress enough how quickly they are disappearing, and that action is needed right now” Says Hayley Shute.

The 2019-2020 bushfires destroyed no less than 1/3 of their total remaining habitat. They now have less to call home and their future is at risk. The impact these fires have had is shown to be far worse than first anticipated. Many species that were already vulnerable are now facing extinction. The loss of the Tooarrana will be detrimental to other species as well as the ecosystem it lives in. It is known that we as humans can to bounce back from natural disasters, however for our vulnerable Australian native species their future cannot be restored without help.

You can support Aussie Ark and their mission to save this elusive species by donating today: https://bit.ly/savingthebroadtoothedrat